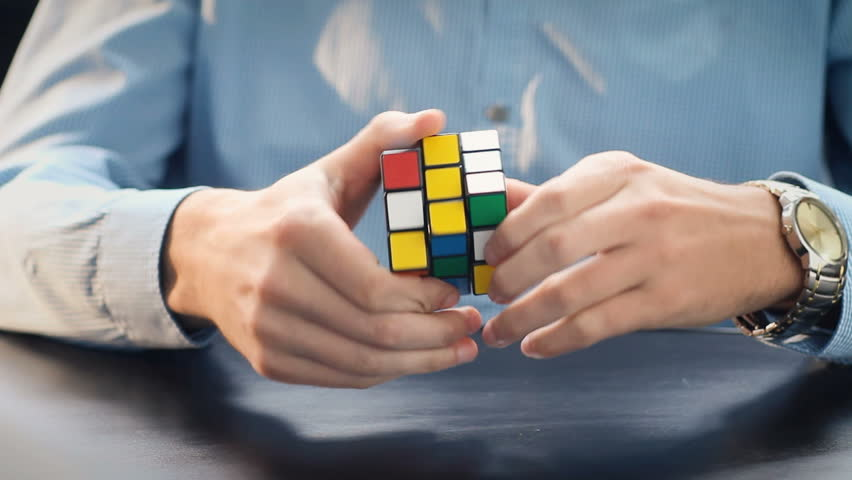 Whether you are preparing for a Burlington EscapeTrail, outdoor escape room or scavenger hunt, then you may want to give those brain cells a good warm up ahead of time or just want to give that grey matter a work out then give the following riddles a go.

Before you scroll down for the answers.  If you enjoyed working through these (or even if you did not!), maybe this should be something you should do more often, even on a daily basis.

The brain is neuroplastic, meaning it has the ability to shift and change over time. Many people believe our brains (as with our bodies) age as we do, growing less powerful, less capable, less competent over time.  It is just part of growing old! But stop this is just not true. Quite simply put you need to use your brain or the ability of it will diminish.  However, the good news is the opposite is also true, if we use it more it’s ability increases.

What most don’t realize, is that you have the ability to manipulate, grow and improve the connections in your brain the way a sculptor molds clay.  There are so many studies that basically show the more we use the brain and exercise it, the better and stronger the connections. One of the most quoted studies is one that looked at the brains of taxi drivers in the UK and found that they were substantially ‘bigger’ than the average person.

The reason is that they have to know their way round the streets without a map or GPS.  Before they are able to drive one of the iconic ‘black cabs’ they have to take a test which is called ‘the knowledge’ where they have to show that they can go from any location to any destination in the quickest way and take into account the time of day.  The study found that not only were the taxi drivers’ brains bigger but when they stopped being drivers and using that knowledge their brain actually got smaller! Find out more in this national geographic article – The bigger brains of taxi drivers.

The question is: how do we wire our brains for the better?

That’s where brain puzzles and teasers like those above come in. We can improve our mental fitness and well being by challenging the brain to puzzles that push our normal modes of thinking.

Here are some common brain puzzles that you might want to reconnect with and do with your morning coffee to keep those brain cells firing:

Some brain puzzles, like rebus puzzles, require lateral thinking to solve.  Lateral thinking is really good because it helps you to be more proactive and confident in our thinking. When solving a problem that is not yet known lateral thinking can help you choose your starting point.  So really useful when you are faced with a new problem at work and will ensure that you can earn a little more than the average person!

But other brain puzzles, like logic grids and sudoku, use traditional analysis often known as logical thinking.  Logical thinking skills are important because they can help you work through important decisions, solve problems and perhaps most important (like with lateral thinking), generate creative ideas —all of which are necessary for being successful in life and in developing a great career.

Well hopefully you should see that exercise for your brain is a great idea and doing this a little more often wouldn’t hurt!

An EscapeTrail or something similar (like an outdoor escape room or scavenger hunt) that provides you with both physical exercise, brain workout  and a great social as well as fun experience at the same time would make a perfect activity to do with friends, family or colleagues in Burlington!

Now for the the answers, how did you do?:

EscapeTrails will relaunch in April 2022.
In the meantime take a look around. Check out our remote online adventure - Operation: Virus42.