The Top 3 Things To Do In Massachusetts 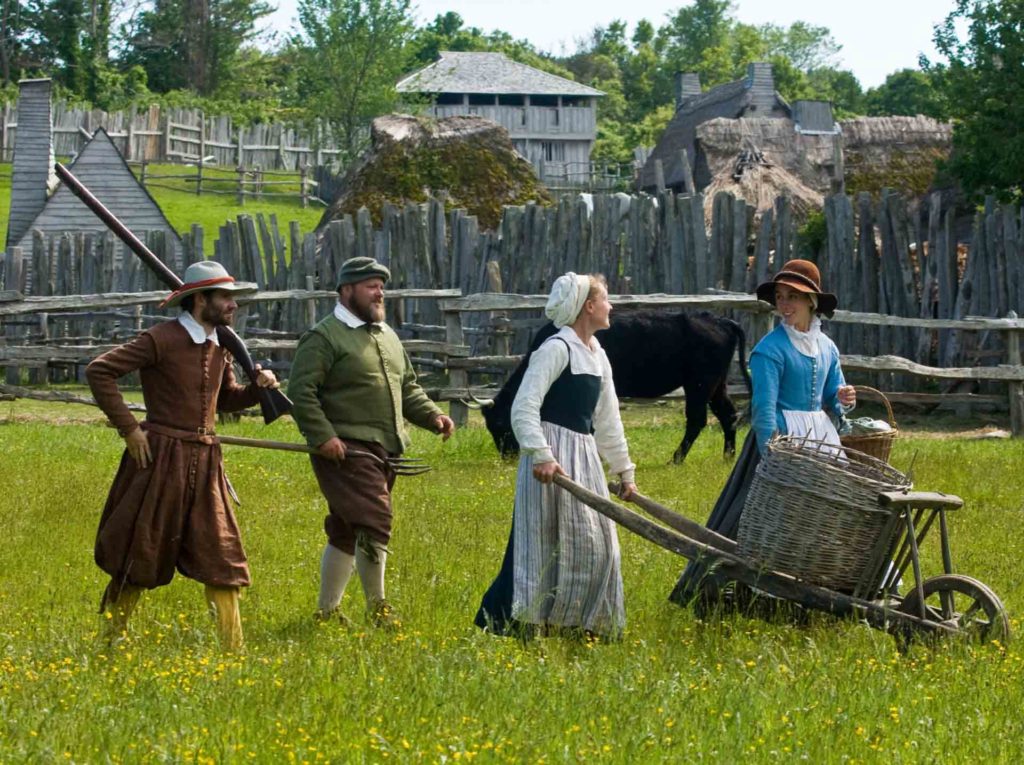 Plimoth Plantation – A top destination to visit in MA

Boston is obviously the center of our world and we love creating fun times for our customers on our urban adventures in Boston that combine the best parts of a scavenger hunt, escape room and sightseeing.  However, we know there is a whole big world out there and we will be waiting for you when you get back!  In this blog post we have put together 3 of our top choices for you to head to in Massachusetts if you want a little break from the city of Boston.

A a little history first…. Named after the tribe that lives in this area in the olden days, Massachusetts is the most populous state in the New England area of the US. One of the oldest states in the federation, it has witnessed many events that were central to the American Revolution. Plymouth in Massachusetts is the seat of the second colony in New England after the one in Maine. It was here that the passengers of the famous Mayflower settled in 1620.

Massachusetts has given birth the great political families like the Adams and the Kennedys. Harvard University and the Massachusetts Institute of Technology find a place among the best educational centers in the world. The Harvard Law School has produced a majority of the judges of the Supreme Court of the United States. Massachusetts has no dearth in historical and interesting places to visit.

It is a place you must visit in Massachusetts to see how history happened in the early days of the American Revolution. This plantation has recreated everything that happened during the times of the pilgrims. The dress, costumes, implements, and crops have been recreated in the same it was
in those days.

You can see everything as it happened in the early 17th century. It is an excellent place for those who are interested in the history of the US. There are huts that are shaped as they were used by the natives of those times. You can see the natives in their original attire and also interact with
them.

This is something everyone must do when in Massachusetts. The tour will take you through the dark streets of haunted houses. You must get a guide for this tour as you can get lost among the maze of streets. You can everything about the famous Salem witch trials where many people
who were accused of practicing witchcraft were tried and executed. The trials took place between February 1692 and May 1693. Your tour guide will give you all the spooky details of the witch hunt and trials.

Famous for the beautiful sandy beaches this island is a paradise for tourists. It is a short ferry ride from Cape Cod. It is a famous summer hideout for the rich and famous. There are many places to see on the island which include the Edgartown Lighthouse which was originally built in 1828 in wood and later replaced in 1939 by a cast-iron tower. The Gay Head Lighthouse is another attraction on the island. It was built in 1796. The island’s beaches are the main attractions for most visitors to the island.

On the other hand if you are heading to Boston or you are happy exploring your home city then we would love you experience an EscapeTrails urban adventure.  Combining the best parts of an Escape Room, Scavenger Hunt and Sightseeing.  Creating a fun, social experience for groups of friends, family or colleagues.  Whether you are new in town or been here sometime an EscapeTrail is for you!

Use promo code FIRST100 at checkout for your discount to be applied!